A Family History of Service and Helping Others

Susan Wengraf was born in Brooklyn to two teachers who instilled in her the values of civil service and giving back to one’s community. In 1969, after earning a Masters Degree in Special Education, Susan moved to Berkeley to teach deaf children and kids with other special needs. She taught for nearly a decade, and was especially passionate about helping kids express themselves through art. At the same time, Susan developed her talents as a documentary filmmaker. Her film, Love it Like a Fool, about Berkeley songwriter Malvina Reynolds, won numerous awards. Today, her deep commitment to the needs of all children, to the arts, and to our city’s proud and diverse culture, drives her work on behalf of the people of Berkeley.

More Than Three Decades of Service to Our Community

Susan has dedicated more than 30 years of her life to our city. In 1990, she was appointed to the Planning Commission, where she would serve for 18 years, four of them as Chair. During her tenure, Susan was deeply involved in the City’s General Plan, the West Berkeley Plan, and the University Avenue Strategic Plan, and she championed policies and smart land-use decisions that encouraged our city’s vibrancy.

Early on, Susan also founded and served on the board of the Live Oak Neighborhood Association, was a board member for the Prospect School and Berkeley Architectural Heritage Association, and helped elect local Democrats to office as Chair of the Berkeley Democratic Club.

In 1992, Susan became Chief of Staff to District 6 Councilmember Betty Olds, a role she held until 2008. Susan worked with Councilmember Olds to build a new hills fire station, renovate the city’s main library, and our public safety building, and to pave our streets and increase recycling.

Making a Difference for Us on the City Council

Susan joined the Council at the beginning of another financial crisis, in 2008. She quickly got to work helping the city recover, developing a reputation as a creative problem solver who can bring diverse interests together to make consensus decisions.

Over the last 12 years, Susan has worked to make Berkeley a safer and more prepared city, working with other agencies and jurisdictions to approach the threat of wildfire regionally. She’s been a champion for undergrounding our utilities poles, for great parks, and for improving our infrastructure, pathways, and streets.

Susan has fought to make Berkeley more affordable, so families can continue to live here. She has advocated for more housing along transit corridors and for creating more places to live for working families and very low income neighbors. She knows we have more work to do as we strive to balance the diverse needs of our entire city.

During her tenure, demonstrating compassion and understanding, Susan has worked to expand services for those experiencing homelessness. She’s pushed to create a more sustainable Berkeley and to reduce our contribution to climate change. All the while, Susan has helped make local government more collaborative and effective.

Now we face an unprecedented set of overlapping crises. In the face of the pandemic, Susan is working overtime to protect our people, small businesses, and neighborhoods. And in the wake of George Floyd’s murder, Susan launched a Community Engagement Process for Racial Justice and Equity in Policing. The first step is listening, and Susan is encouraged by the dialogue that’s already begun.

In these challenging times, we need Susan’s institutional knowledge, and her steady, thoughtful, progressive leadership, more than ever. 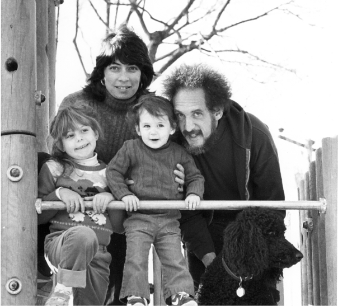 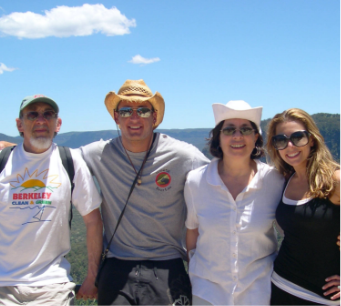 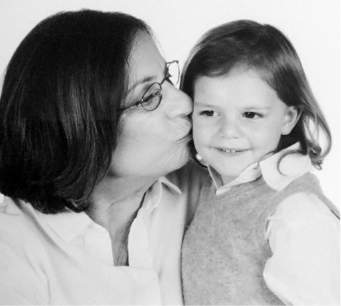 Susan has been married to her husband Mark Berger for 46 years. Mark is a retired UC Professor and an Oscar-winning sound designer for feature films. Susan and Mark raised their two kids in North Berkeley and are now proud grandparents.